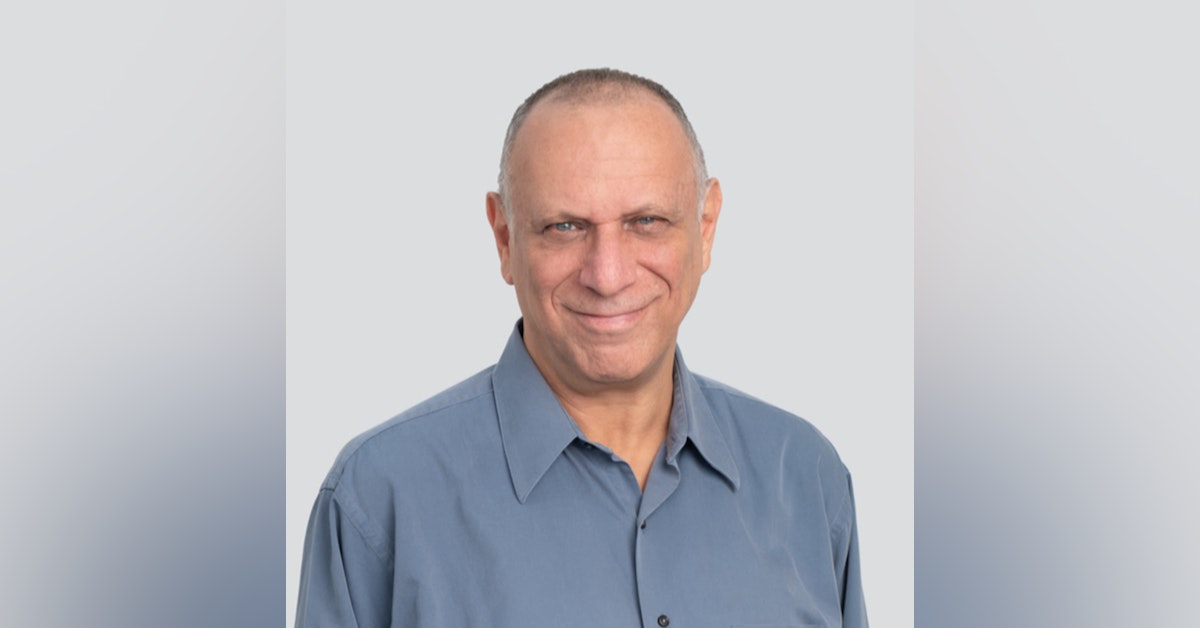 Dov Moran, Managing Partner of Grove Ventures, is one of the most prominent Israeli hi-tech leaders in the world. Dov is an investor, inventor, and entrepreneur, who is best known as the inventor of the USB flash drive. He founded M-Systems, acquired by SanDisk for $US 1.6 billion in 2006. He also served as the chairman of Tower Semiconductors, a developer and manufacturer of semiconductors and integrated circuits, in which he led a massive overhaul. Under Moran’s guidance, the company achieved a notable turnaround and became an enormous success. It was acquired by Intel in 2022 for 5.4 billion.

We talked about innovation, entrepreneurship, out of the box thinking and much more. We also mentioned Dov's first book ‘100 Doors - An Introduction to Entrepreneurship’ that was published in 2016 and included insights from his untraditional path.

--- Send in a voice message: https://anchor.fm/macademia/message

Email has been submitted.